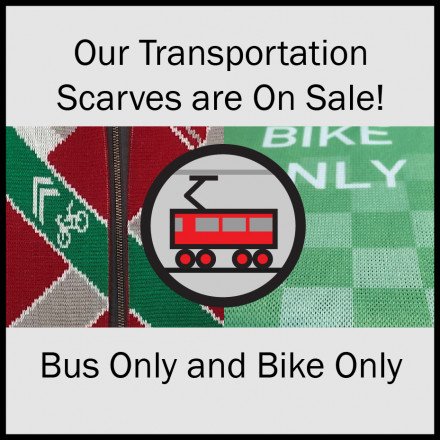 Is Gentrification or Concentrated Poverty the Bigger Issue?

Many of the articles we’ve posted lately have dealt with the super heated topic of Gentrification.

With gentrification being one of the most pervasive topics in urban planning discussions, getting a comprehensive understanding of the many different sides to the arguments can be quite a task.  City Commentary has done a great job rounding up a list of many different analyses of the issues surrounding gentrification, its history, effects, and possibilities for remedying the problems surrounding gentrification.  One of the biggest issues that people have with gentrification is how the influx of a more affluent population raises housing prices in the area and displaces the existing population. This has happened all over the US, in big cities like DC, San Francisco, and even Raleigh, North Carolina.

However, while gentrification seems to dominate the current discourse in urban issues, persistent concentrated poverty may be an even bigger problem than gentrification.  The majority of high-poverty neighborhoods in 1970 remain in high poverty today, the number of high poverty neighborhoods has increased since 1970, and the number of people living in high poverty neighborhoods has grown.  Suburbs across the US have been undergoing rapid transformation, but suburban poverty has been growing alongside the changes.  Underlying the issue of concentrated poverty is the issue of how cities and suburbs continue to be segregated based on class and race.  New studies show that despite the growing diversity in American suburbs, segregation and inequality have remained a persistent trend.  With all the racial tension in current events, it’s clear that something has to be done, and soon.

For more recent pieces collected by The Overhead Wire on the issue of gentrification, click here.